Ilan Admon Sound Post Production
have a look at my work 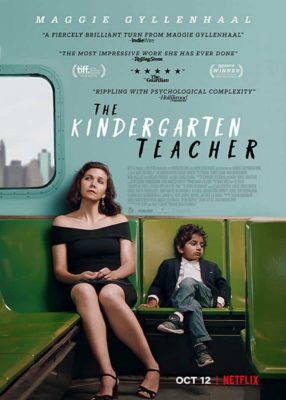 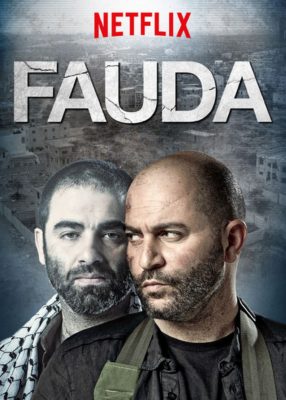 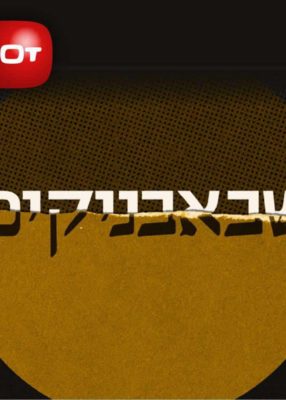 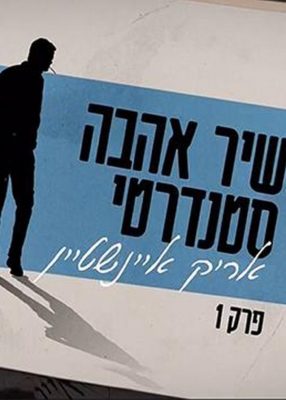 Combining and balancing all the sound elements to create a complete harmonic soundtrack.

The reproduction of sound effects (usually human source sounds) that are added to the film.

The crucial editing of recorded dialogues from the shooting set and post sync to create the drama of the film. 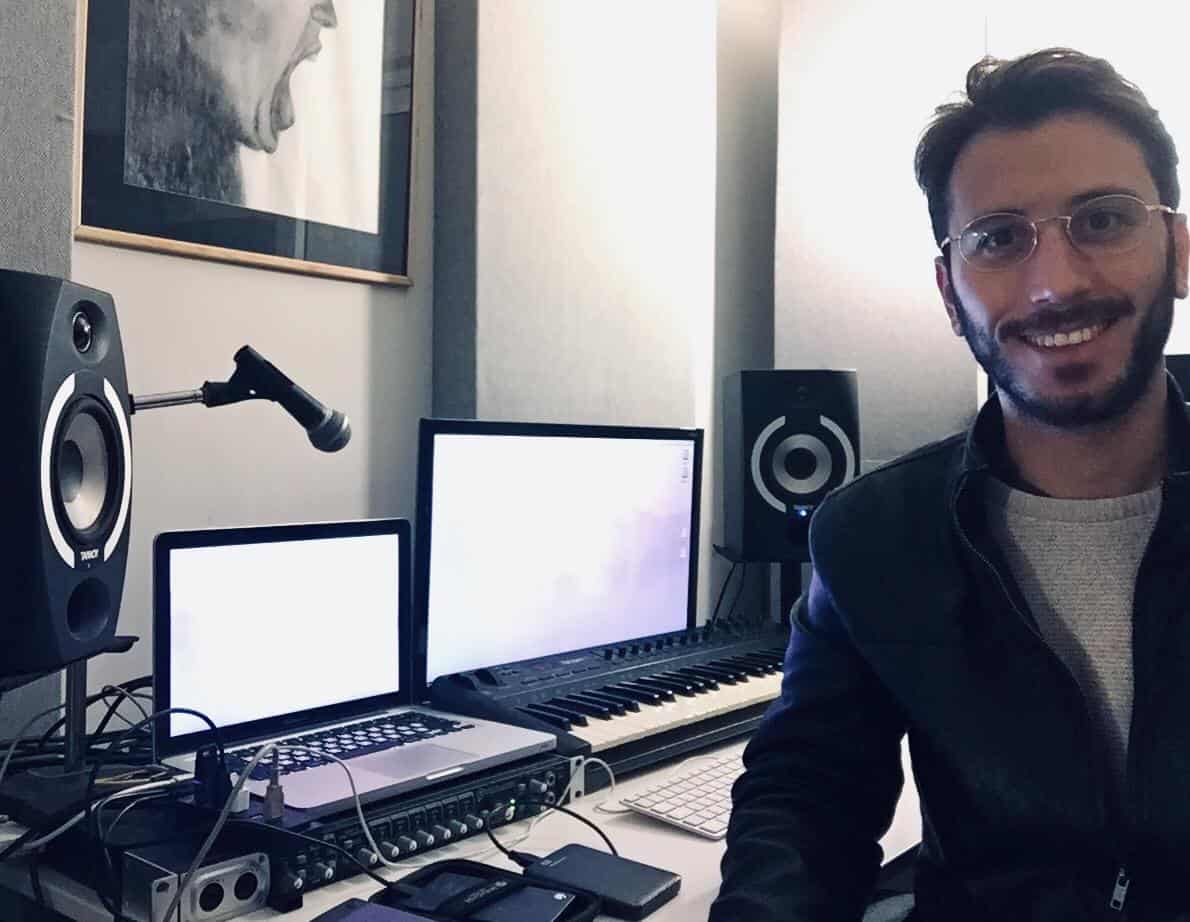 Sound Designer
My name is Ilan Admon, I am a soundtrack designer for film, TV, or any kind of audio visual content. I believe that a deep, sensitive, thorough and thoughtful process of soundtrack designing is crucial for the success of the film’s narrative understanding and emotional effectiveness on the viewer. The art of sound for films influences the viewer mostly in a subconscious way which makes it a very powerful tool. During my career, I dealt with a variety of challenges addressing multiple kinds of a audio visual contents, creating a large and rich base of film knowledge I rely on in my work. I believe that a fruitful conversation with directors regarding their films is the base of the teamwork that cinema creation is all about. The soundtrack designer’s involvement and contribution to the creation process is a crucial factor for the quality and of the final result. The post production process is usually stressful and therefore it is important to achieve a professional and attentive collaboration.

“A dynamic, uncompromising and unapologetic soundtrack. The accurate dialogue and effects, and the mix which isn’t embarrassed to highlight correct elements in the right moment, emphasize the viewing experience and turn the film into a whole dramatic homogeneous piece.”*